srael is tearing Jewish communities apart - Opinion Diaspora Jews want to have it both ways: keep our ties with Israel without being held accountable for its policies. haaretz.com When it comes to Israel, Diaspora Jews have to tread a difficult path. On the one hand, we are largely expected to support the world’s only Jewish state. Having our own state is something to be proud of, and it provides our people with an important voice in international affairs. On the other hand, Diaspora Jews find themselves wanting to speak up when Israel acts in ways they find morally questionable. It used to be that Diaspora Jews were expected to support Israel. There were the occasional critical voices that emphasized the cultural and ethical values of living in the Diaspora as opposed to hav
Posta un commento
Continua a leggere 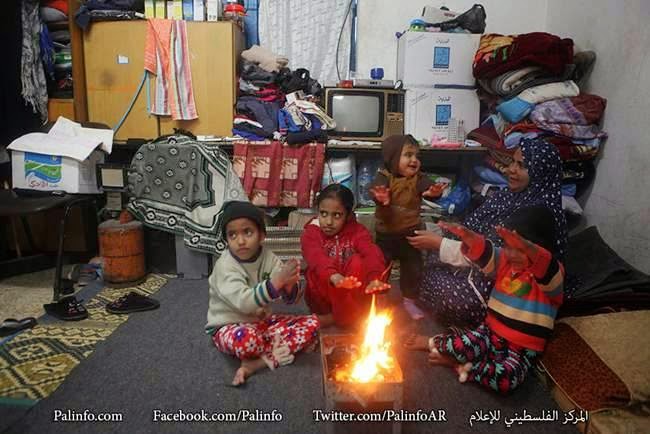 Palestinians carry their belongings after salvaging them from their destroyed house in the heavily bombed town of Beit Hanoun, Gaza Strip, close to the Israeli border, Aug. 1, 2014. Photo by AP  complete, unless an Israeli blockade restricting imports of construction materials into the Gaza Strip is lifted, aid agency Oxfam said on Thursday. Gaza needs more than 800,000 truckloads of building materials to repair infrastructure damaged in the 2014 war with Israel , yet less than a quarter of one percent of the materials needed have entered Gaza in the last three months, Oxfam said. Fifty days of conflict between Hamas and Israeli forces in July and August last year killed more than 2,100 Palestinians and 73 Israelis, and left swaths of ru
Posta un commento
Continua a leggere

Ex-Mossad leader Meir Dagan. Photo by Moti Milrod Sponsored by the Million Hands grassroots campaign and other social movements, the rally will take place under the banner "Israel wants change." Dagan sharply criticized Prime Minister Benjamin Netanyahu in a recent statement, saying that he "senses that the continuation of the Zionist dream is in danger" under Netanyahu's leadership. "As someone who has served Israel in various security capacities for 45 years, including during the country's most difficult hours, I f
Posta un commento
Continua a leggere