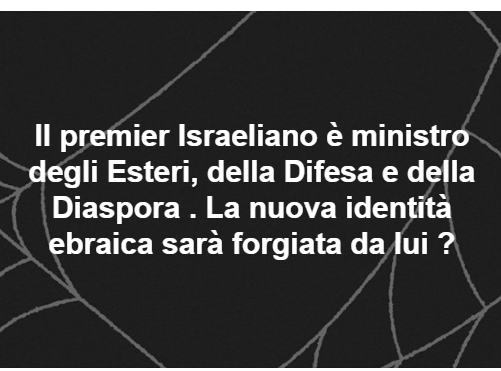 HAARETZ.COM
Israeli schools teach pro-settler religious nationalism is the only way to be Jewish…